ALEX CHRISTODOULAKIS: A FINANCIAL EXPERT OF THE MODERN WORLD

Home
/
ALEX CHRISTODOULAKIS: A FINANCIAL EXPERT OF THE MODERN WORLD

In the world of big money and large scale financing he is known as Sir Alex and is very respected by leading financial institutions, experts, bankers, tycoons and heads of state. Vigintillion.club has the honour to present its readers Alexander Christodoulakis – an International Financier and CEO of «PBS SA Capital Group», the lead investment executive who manages an international portfolio of companies, ranging from transport, shipping and energy to other industrial sectors including Portland Marine Group of Companies, where he has been maintaining the group’s presidency for over 25 years.

This article is a short summary of Alexander’s achievements, the teaser for the big interview with him that is coming soon. By now, the interesting career and biographical facts of a man whom we have proudly named «vigintillionaire». 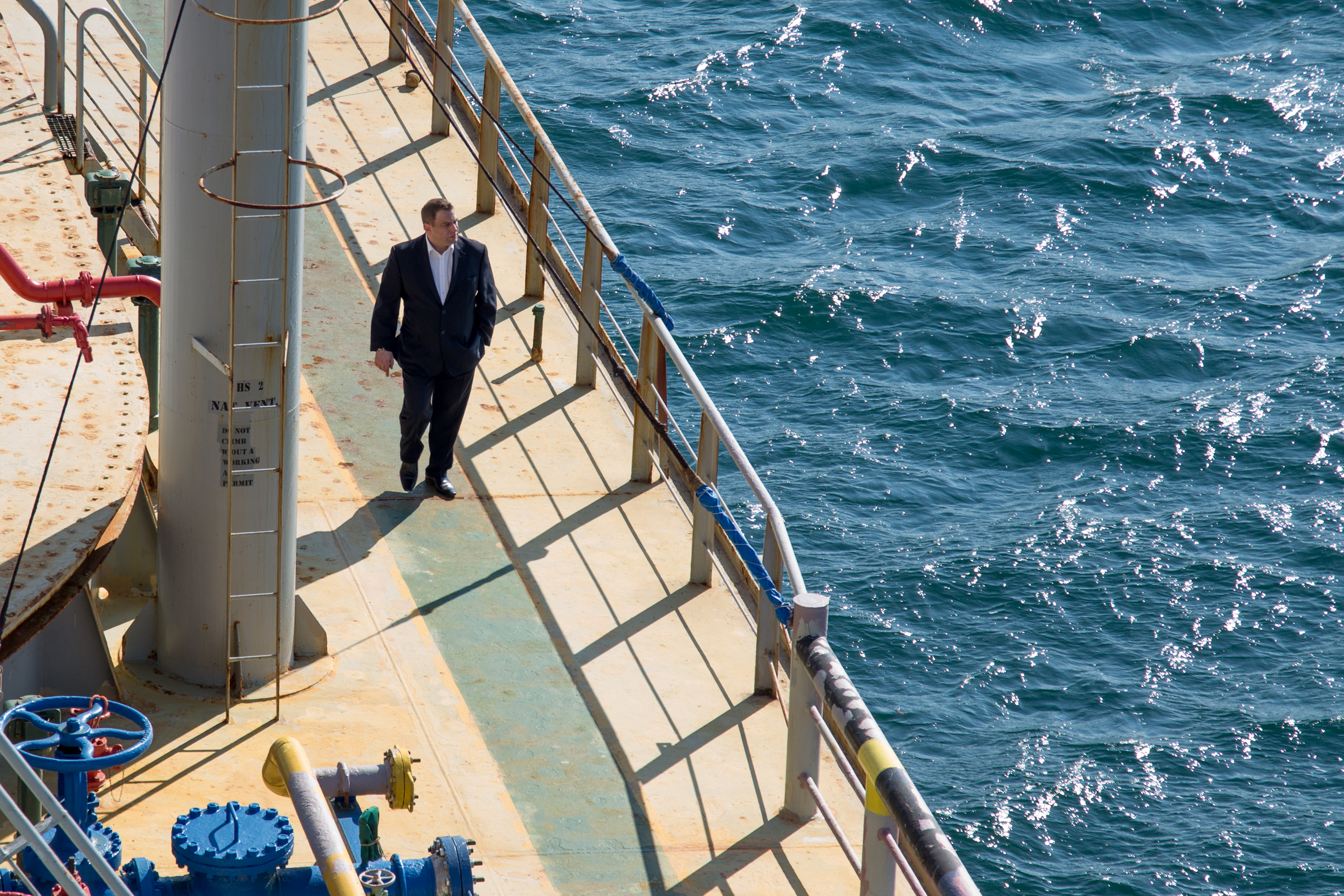 Alexander comes from one of the most ancient documented Hellenic families of bankers, ship owners and diplomats that were indelibly related to the Byzantine Empire. During the Great Renaissance, his ancestors moved their assets, trading and endeavours to Italy, primarily Venice, where they became highly respected by the Doges and were given titles of aristocracy for their services as well as the permission to establish the Greek community, that played a vital role in this thriving trade capital, especially for ship owners, with a bustling harbour for all sorts of goods from tobacco to silk.

Alexander’s grandfather Apostolos was born in Smyrna where the family also owned large estates for hundreds of years and exported wheat, fruits and other products to Europe and the East on the family’s cargo ships. 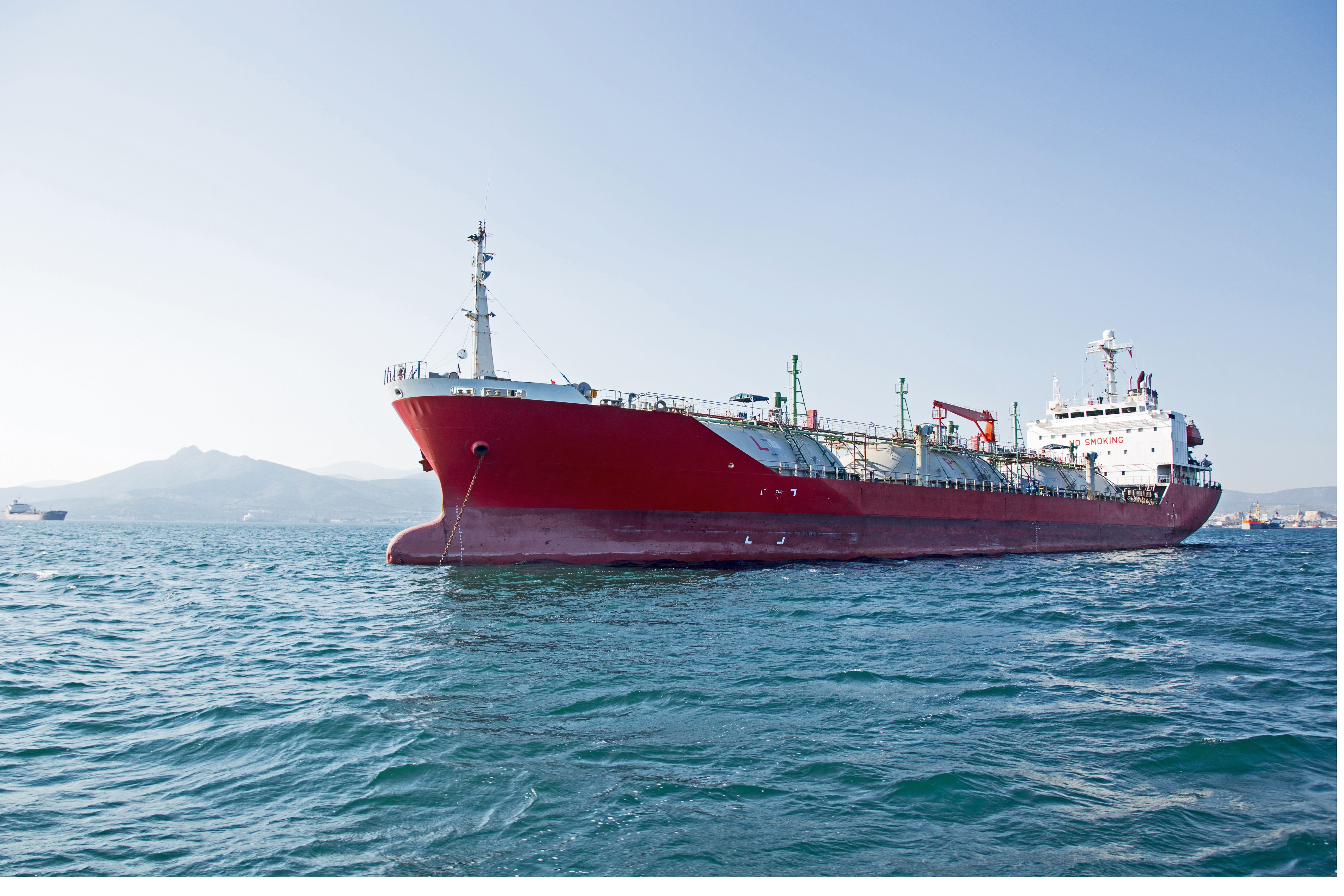 With the outbreak of WWII the business was interrupted. Apostolos joined the military forces and became a war hero. Refusing to fight in the Greek Civil war he moved to North America, where the family was already well established. He grew further and expanded the dynasty’s industrial operations including factories and «Portland Shipping Co», and also pioneered in making manufactured production and trading with Taiwan at that time.

As a young man, Alexander followed his grandfather’s footsteps and served a term in the armed forces. After his military service, he attended university where he studied shipping, economics and law. He began his entrepreneurial career in the early 1990s by reopening «Portland Shipping Co», which today has grown to be the Portland Marine Group of Companies, which is «Marine Investment Holding Enterprise». 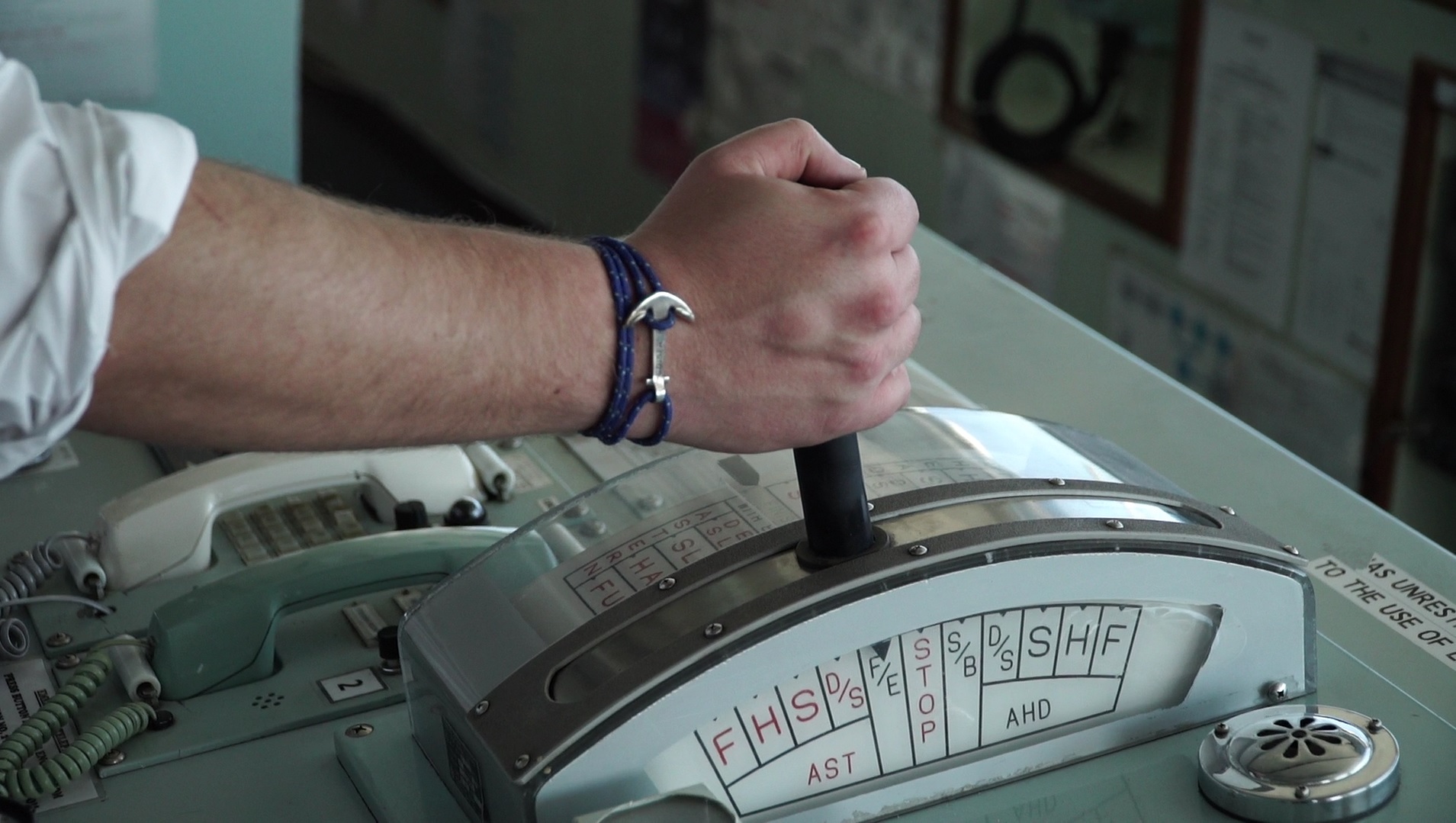 His main focus has been on growing, expanding and re-positioning companies in the international market. This also resulted in the management of one of the world’s largest shipbuilding portfolios, which at one point had a total estimated value well in excess of $3.5 billion. It consisted of a large number of VLCC’s, super tankers, product tankers, Capesizes, Supramaxes and container ships.

Portland Marine Group’s shipbuilding activities extended from Europe all the way to the Asian Pacific.

Alexander played an integral role in redesigning vessels to meet the highest performance quality specifications. Well before the economic crisis and shipping crisis of 2008, his hindsight as well as forethoughts, made through his own research, showed that the market would not hold by making its peak. Many months prior to the global collapse, Alexander swiftly exited the ship building sector but continued to remain in the shipping market with a minimal exposure.

While building his maritime group, Mr. Christodoulakis also applied himself rigorously to realizing a further successful career in the world of international finance and became one of the youngest successful asset managers in the industry for his age at the time.

Alexander’s shipping and financial expertise provided his co-investors, who were left exposed, with the guidance to help them salvage close to what they had initially invested in the portfolio value in the past challenging times. 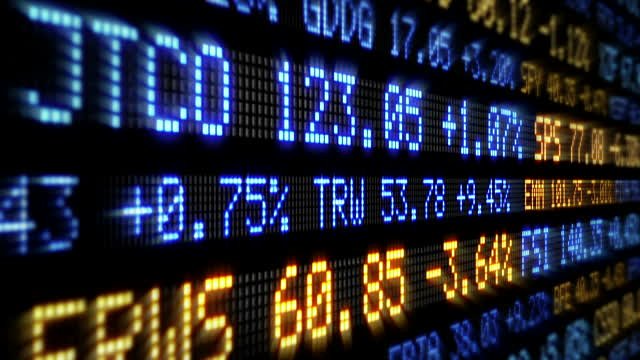 He implemented his own business code of conduct by «sticking by the side of co-investors» at difficult times. Although a herculean task, Alexander gained acclaim as a preferred strategic priority partner with most leading banks and top world funds around the world.

Thus he developed a maverick reputation for his swift market manoeuvres, innovative and unorthodox, yet highly competitive financial solutions.

In addition to the shipping, Alexander has had extensive experience in the clean-tech market, where he formerly managed one of the sector’s largest portfolios in terms of megawatts of power generation, which mainly included solar and wind assets worldwide. 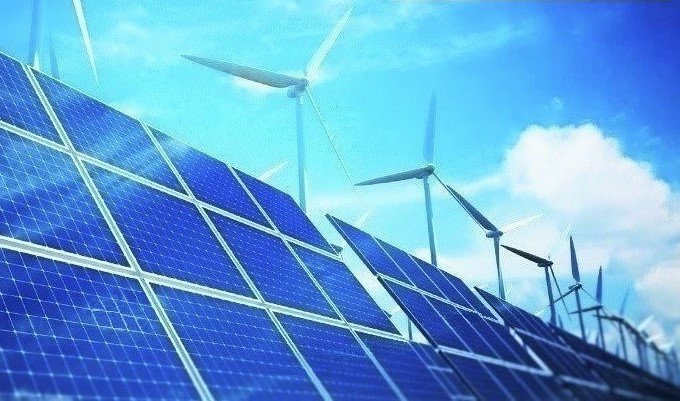 Highly skilled, with uncanny financial instincts, Mr Christodoulakis is a sought-after board member and has acted as a strategic advisor to heads of state and to state enterprises. Over two decades he has successfully collaborated with top world banks, leading hedge funds and «Fortune 500» companies of the world. 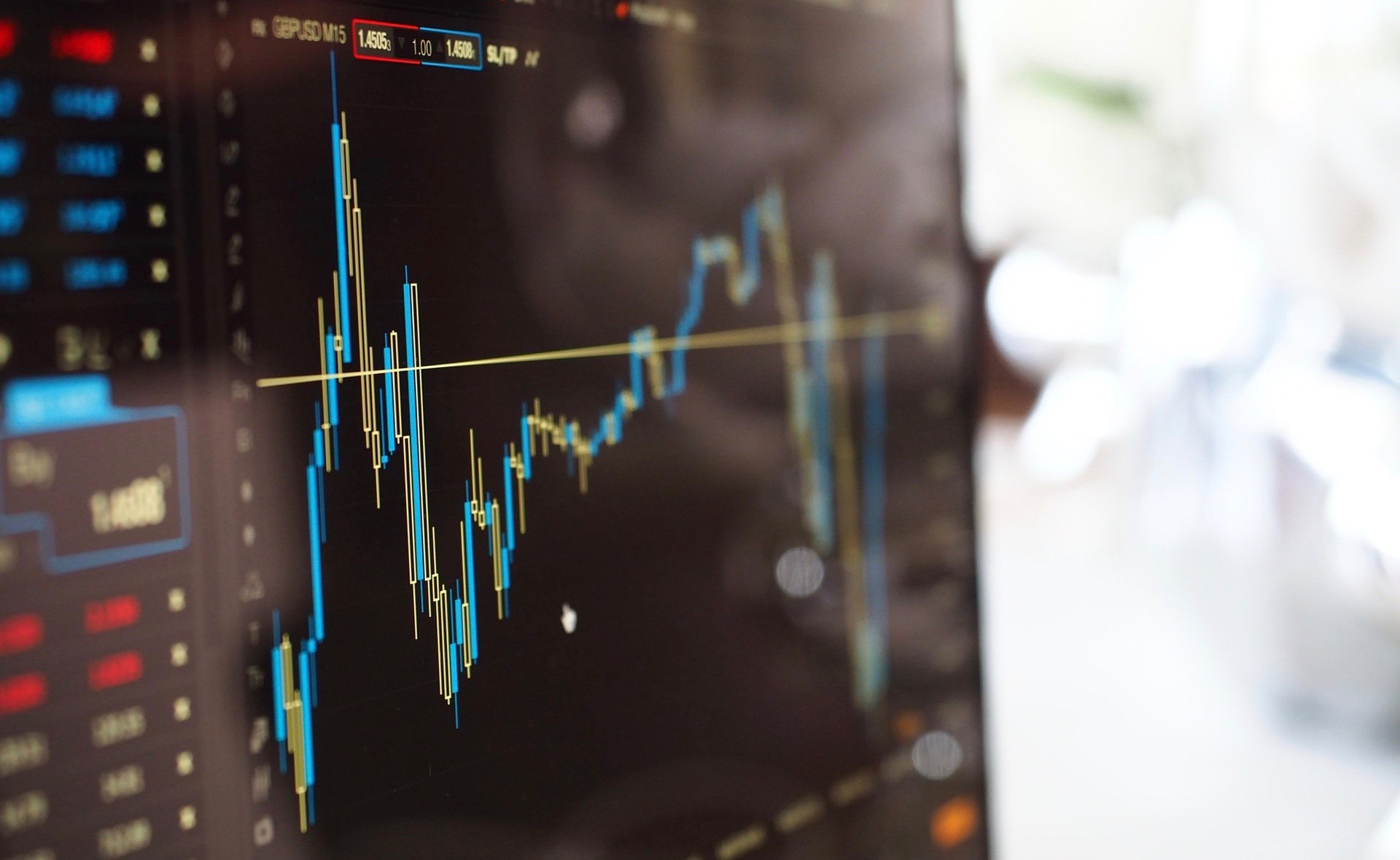 When he is not involved in group management and global finance, Sir Alex spends his time studying and staying up to date on political sciences. He is also a proud member of various societies. One of these organizations is the «Piraeus Marine Club». Today this historical club still preserves its honour and prestige to its esteemed members, the predominantly Greek and International Shipping Community. 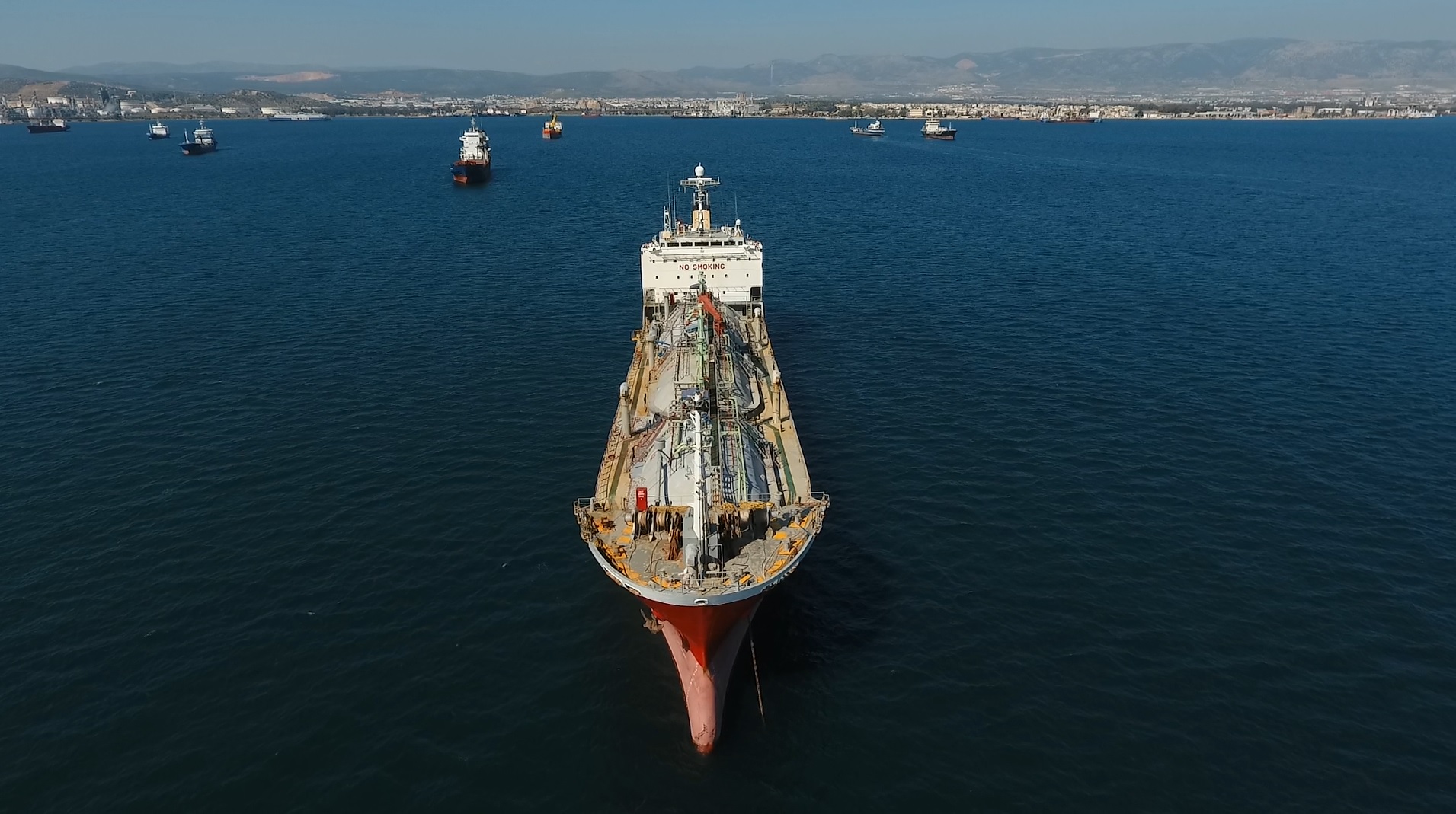 “When enough is not enough, a Hedonist is born“. 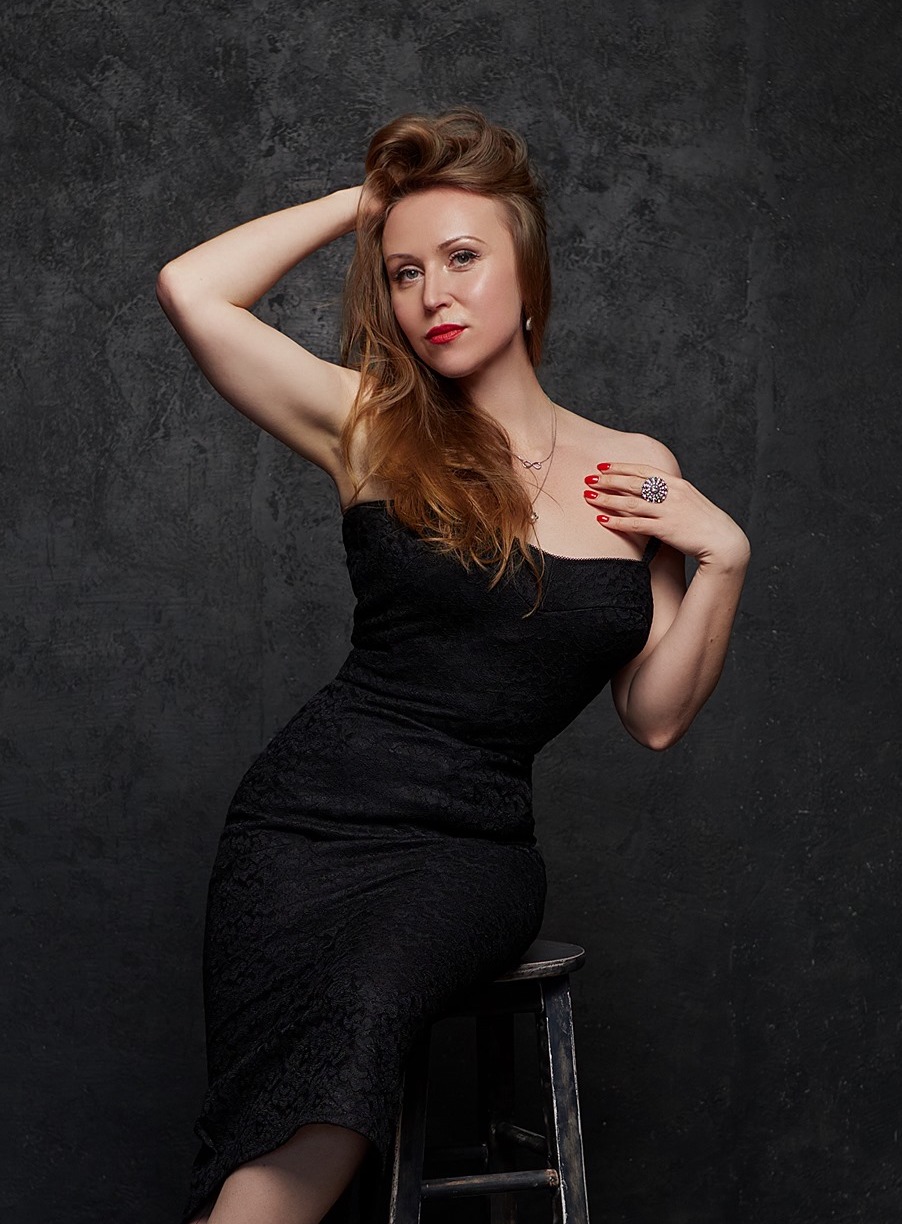 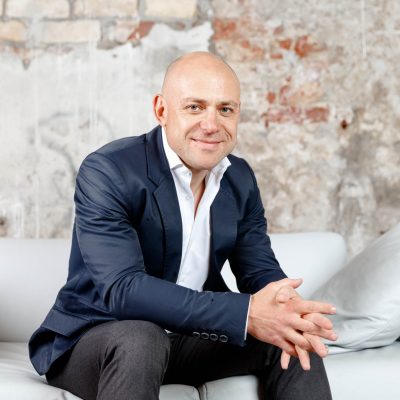 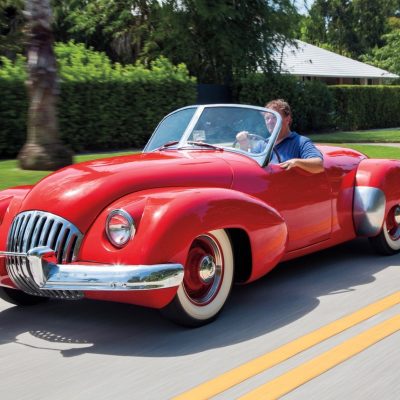 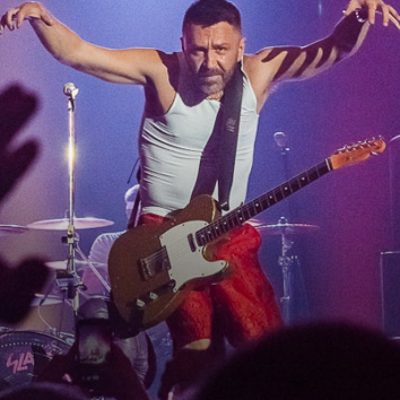